Should you be paying more into your pension? 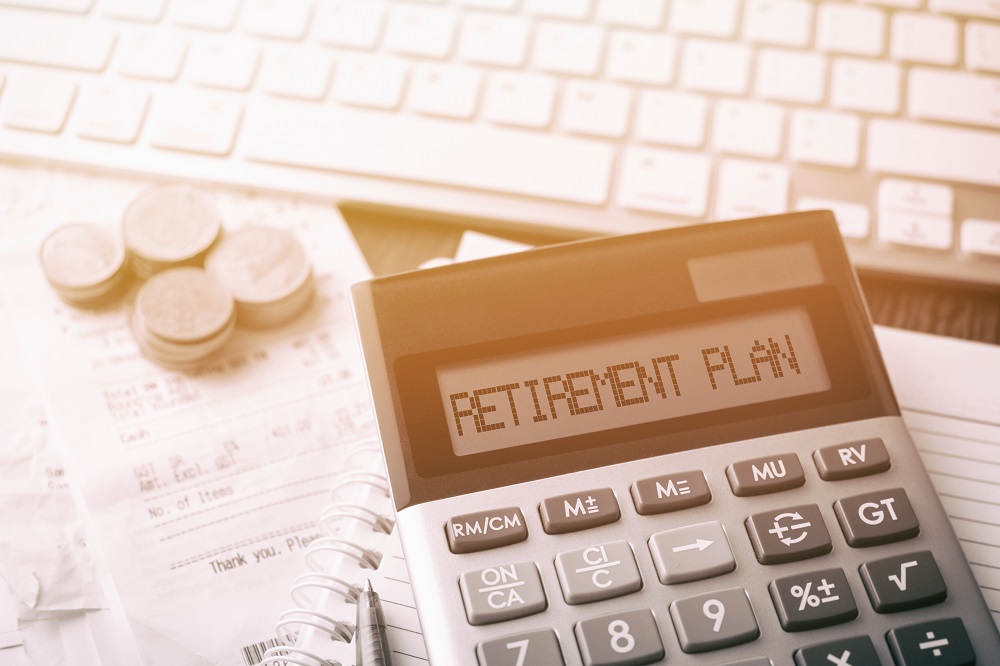 When it comes to finances, pensions are one area where saving a little more now can really make a big difference to your finances in the future. To demonstrate this, WEALTH at work have created a couple of examples to show how by saving just 1% more a year, it is possible to grow your pension pot by 25%, if your employer is willing to match it, and if you start as early as possible.

If he was to increase his contribution by 1% to a total 6% contribution, an extra £250 per year would go into his pension, but the personal cost to Charlie would only be £170 due to the pension contribution being taken before tax or National Insurance are deducted.

However, if his employer were to match his 1% increase, the total pension contribution would be 10%, and the pension pot value is estimated to increase to £155,221 – an overall increase of £31,044.  This is more than 25% increase of the original pot.

If she was to increase her contribution by 1% to a total 6% contribution, an extra £550 per year would go into her pension, but the personal cost to Caroline would only be £319 due to the pension contribution being before tax or National Insurance are deducted.

The total pension contribution is now 9%, and the pension pot value is estimated to increase to £307,337 – an increase of 12.5% of the original pot.

However, if her employer were to match her 1% increase, the total pension contribution would be 10%, and the pension pot value is estimated to increase to £341,486 – an overall increase of £68,297. Again this is an increase of 25% on the original pot.

Jonathan Watts-Lay, Director, WEALTH at work, comments, “We provide financial education in the workplace and when speaking to young people,  many don’t realise the difference a small increase in their pension contributions can make if they start in their 20s, compared with starting in their 30s or 40s; especially if their employer offers to match it. However, once we highlight that an additional saving of £500 can be made but only cost them £170, saving an extra 1% seems a lot less of a sacrifice.”

He continues, “The bottom line is that we all need to be saving more for our retirement, not just those who are retiring in the next few years. These examples demonstrate the benefit of starting to save as early as possible. If you can afford to put an extra 1% of your salary into your pension, it will make a significant difference, especially if you start early, and if your employer will match it.”