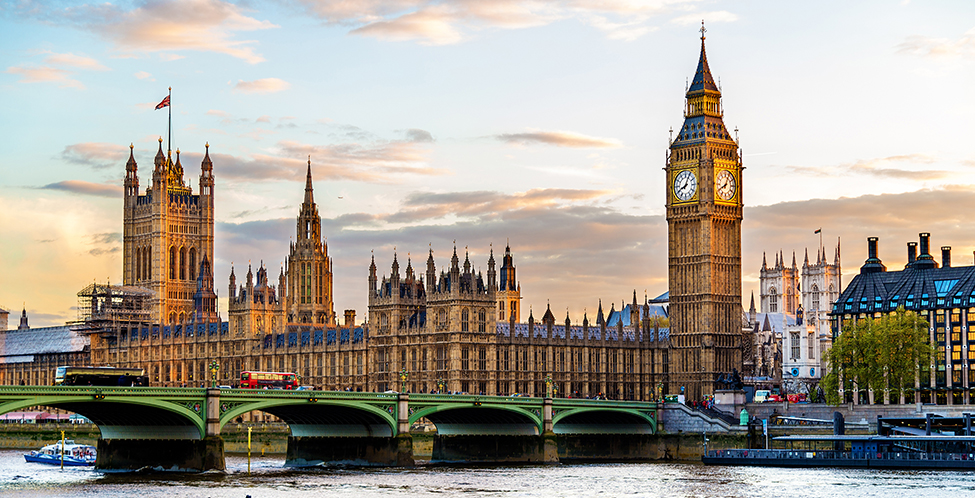 “Leave” won the 2016 EU referendum by a small majority, the Conservatives won the 2019 general election by a land slide. It was dubbed a Brexit vote, Labour brought a radical manifesto but the scale of the Conservative victory suggests the British public want to get Brexit done. At the time of writing (08:30), with just one seat left to be declared, the Conservative Party have gained 47 seats, whilst the Labour Party have lost 59.

Brexit has dominated many agendas for the past three years and led to political paralysis, Boris Johnson’s majority will almost certainly enable him to get his EU withdrawal agreement through parliament by the 31st January deadline.

Should the UK leave the EU in January, it will enter a transition period scheduled to last to December 2020. The transition period can be extended by a further two years however, Boris Johnson has pledged not to seek an extension. With such a large majority, the influence of opposition and factions within the Conservative party is significantly diminished, strengthening the prime ministers ability to control the agenda for negotiating future trade relations with the European Union.

Brexit has weighed on the British economy and the uncertainty has delayed many investment decisions. Polls were predicting a Conservative victory, and despite their track record of late, investor confidence was evident in the strength of the pound and a large rise in the flow into UK smaller company funds in the build up to the election. The pound reached a three year low in September but has been the world’s strongest currency in recent months. On the release of the exit polls last night the pound jumped nearly 3% versus the US dollar and 2% versus the Euro.

In terms of market impact, at the time of writing, the FTSE 100 is up just over 1% whilst the smaller, more domestically orientated, FTSE 250 index is up 4%. Many domestically focused companies within the FTSE 100 have rallied (such as the banks and house builders), so too have the utility companies and other companies at threat of nationalisation by the Labour Party.

The pound’s weakness since the Brexit vote has benefited many internationally focused businesses in the FTSE 100, as their offshore revenue is boosted when converted into pounds. Despite the rally in the pound this morning, reports last night that Donald Trump had signed a phase one agreement on trade with China, has provided support for many companies dependent on the state of the global economy.

Despite today’s Brexit breakthrough, Brexit will continue to dominate headlines in 2020, as the future trade relationship with Europe is decided and no doubt as today progresses, there will be more to report and we will provide a further update in our usual Weekly Market Summary.