Pre-retirees are ill-prepared for the risks they face when accessing their pension. 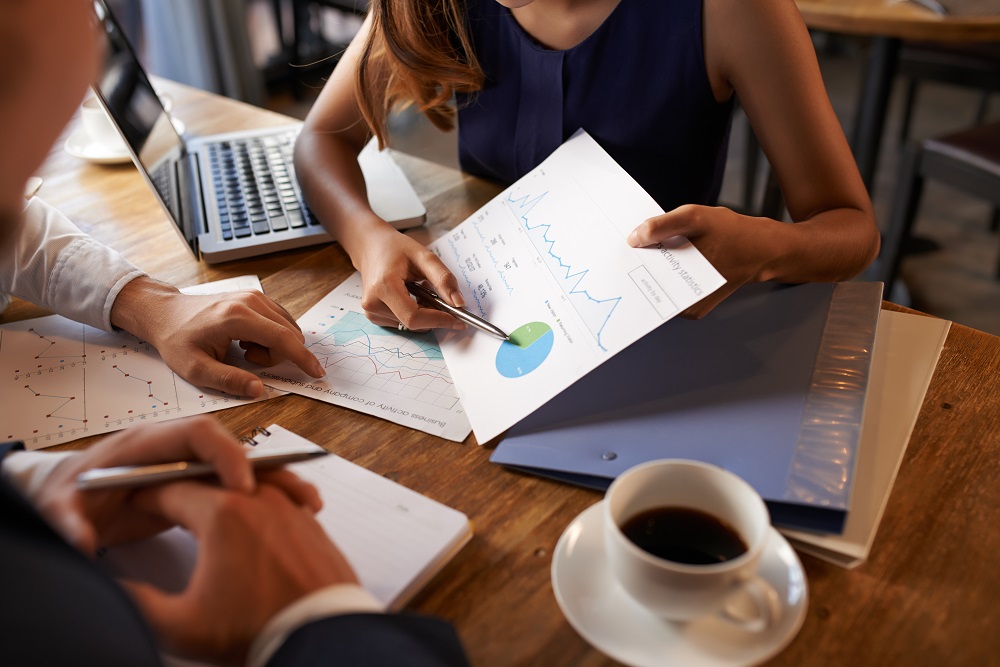 Individuals approaching retirement are likely to be ill-prepared for the risks they face when accessing their pension, ranging from paying too much tax, to running out of money before the end of their days, or even losing their life savings to scams, according to a new survey of pension scheme Trustees.

Research conducted by WEALTH at work and the Pensions Management Institute (PMI) investigates the concerns Trustees have for their pension scheme members as they access their retirement savings and what support is provided to help. The research shows that many individuals may be blissfully unaware of the potential problems ahead.

Some of the key findings include;

“Individuals nearing retirement face some unique challenges. The retirement income options available can confuse and bewilder even the savviest person and leave them open to an array of risks.”

He warns; “As the findings show, a vast majority of Trustees fear their pension scheme members nearing retirement will face predatory attention from scammers. After all, a lifetime’s savings can be lost in a moment with highly plausible fraudsters persuading individuals to move their retirement savings into unregulated high-risk or bogus investments that could result in them losing their entire pension. The amounts lost to pension scams can be significant with the FCA revealing that victims of pension fraud had lost £91,000 on average each, with some even losing more than £1 million to fraudsters.”

Watts-Lay adds; “Trustees also have taxation fears for their member’s at-retirement. They are right to be concerned about this as there are a number of ‘tax traps’ that individuals need to be aware of when accessing their retirement savings.  These can include moving into a higher income tax rate when cashing in defined contribution pension pots, loosing tax benefits by withdrawing money whilst still paying in, or failing to understand the inheritance tax benefits of pensions verses other savings and assets.”

He comments; “These risks also equally affect defined benefit pension scheme members who are considering transferring their pension into another type of pension scheme to benefit from the pension freedoms. Indeed, the majority of Trustees in our survey have concerns over this. Assessing whether it is right to transfer is highly complex with multiple risks to consider around how to manage the money once transferred.”

Watts-Lay states; “When we consider the risks that Trustees are worried about, it’s unsurprising that so many are concerned that their members’ money will not last the duration of their retirement. But this may also be due to a number of other reasons including individuals not saving enough during their working life, or underestimating how long they will live in retirement.”

Lack of support despite fears for scheme members

The survey found that despite the fears that Trustees have for members, just over a third (35%) provide financial education for their members. Nearly two-thirds (61%) of Trustees indicated that their schemes do not provide or facilitate one-to-one financial guidance for members at-retirement. Just one in five (21%) Trustees are providing or facilitating regulated advice for their members at-retirement.

Watts-Lay comments; “These findings indicate that individuals coming up to retirement are likely to be ill-prepared and blissfully unaware of the potential problems ahead when accessing their pension. Unless more support is provided, it’s likely that many individuals will make poor decisions at-retirement.”

He adds; “Financial education and guidance is an excellent first line of defence to help individuals understand their options at-retirement and avoid many of the risks faced such as scams and tax mistakes. As well as providing individuals with a plan tailored to their needs, regulated financial advice can also provide added consumer protection for the advice given and can prevent individuals from making costly mistakes.”

Watts-Lay concludes; “Our report suggests that all these concerns and risks could be mitigated if more individuals received support at-retirement including financial education, guidance and access to regulated advice, as well as help to implement their chosen retirement income option(s).  I urge those approaching retirement to speak to their employers and pensions scheme providers to find out what support is available, before making any irreversible decisions that they may come to regret.”

Further coverage was gained in moneyfacts.co.uk.